Swansea University has risen six places into the UK top 30 in the prestigious Times and Sunday Times Good University Guide 2019 – its highest ever position.

The University’s strengths in terms of graduate prospects and student satisfaction have been a major factor in this year’s ranking success, taking Swansea into the overall top 30 for the first time since the first edition of the guide was published in 1993.

These latest accolades in The Times and Sunday Times Good University Guide follow a year of unprecedented successes that has seen Swansea University:

Wilmur Properties provides quality private rented Swansea student accommodation for students. We pride ourselves on a fast personal service and this is probably why we have so many students who stay with us until they graduate. We are completely full for academic year 2018-2019 but do get in touch with us in November to book your Swansea student house for September 2019! 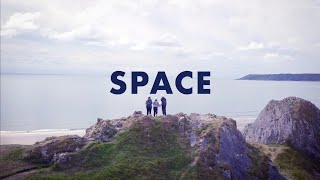 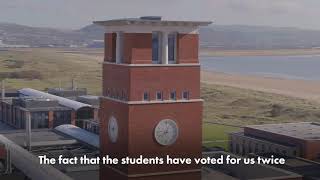